Response to the School Shooting in Uvalde, Texas 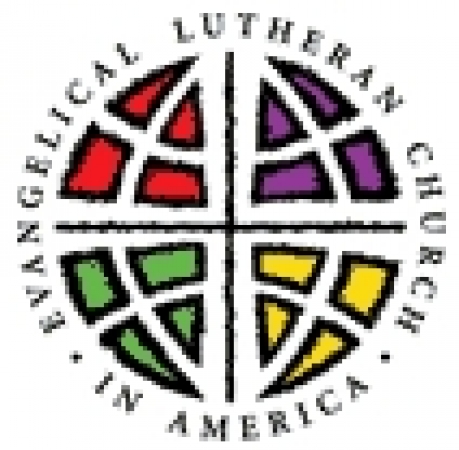 Response to the School Shooting in Uvalde, Texas

"Peace I leave with you; my peace I give to you. I do not give to you as the world gives. Do not let your hearts be troubled, and do not let them be afraid" (John 14:27).

Gracious God, news of the mass shooting at Robb Elementary School in Uvalde, Texas, has ripped our hearts and torn our souls. We are walking through the valley of the shadow of death. In the depths of pain and anger, we come before you, O God, our rock and our refuge. You are our only comfort. You are our only hope. Merciful God, you know the depth of our suffering. We have only begun to mourn those we have lost.

The Evangelical Lutheran Church in America grieves with the families of the 19 students and two teachers killed in Tuesday's mass shooting in Uvalde, Texas. Mass shootings in this country over the past two weeks have deepened the wounds of grief and sorrow. This follows the racially motivated shooting of 10 people in Buffalo, N.Y.; the shooting in Laguna Woods, Calif.; and the 27 other school shootings that have occurred in 2022. Many of the shooters have targeted children and older adults - some of the most vulnerable in our society.

We reaffirm our commitment in calling for greater gun safety, including preventing easy access to assault-style weapons and strengthening our federal system of background checks for all gun sales. As people of faith, we hold on to our belief in caring for our neighbors and striving for justice and peace in all the earth. We ask for continued support for all first responders that arrive at a moment's notice and place their lives in harm's way for the sake of others. We ask for continued support for those providing medical, mental and emotional support as we grieve over this tragedy. We lament for those who have perpetrated violence against others. We thank the leaders of the Southwestern Texas Synod responding to the shooting in Uvalde and for ecumenical and interreligious partners committed to accompanying this community for the long term.

The ELCA social message "Community Violence" (1994) calls on our church to continue partnering with other religious and community groups in anti-violence initiatives that offer vital spiritual and moral resources, and that replace the fear and violence plaguing our homes, schools, communities and nation with hope and reconciliation. We join with others in pushing to stem the proliferation of guns in our streets, schools and communities, and to end the culture of violence that pervades our media and society.


About the Evangelical Lutheran Church in America:
The ELCA is one of the largest Christian denominations in the United States, with more than 3.3 million members in more than 8,900 congregations across the 50 states and in the Caribbean region. Known as the church of "God's work. Our hands," the ELCA emphasizes the saving grace of God through faith in Jesus Christ, unity among Christians and service in the world. The ELCA's roots are in the writings of the German church reformer Martin Luther. 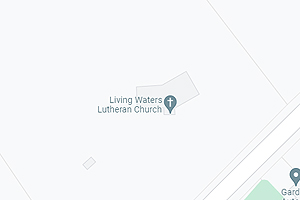